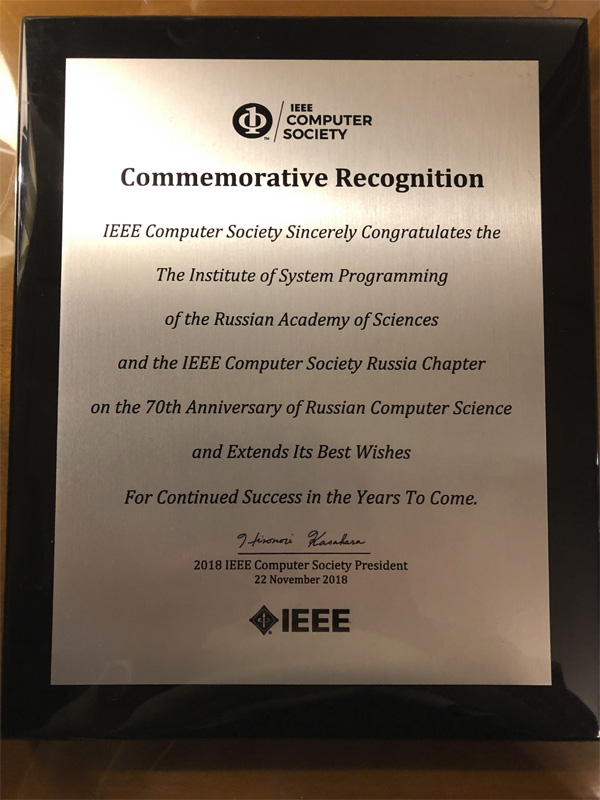 On November 22, 2018, Computer Society President Hironori Kasahara extended a commemorative recognition plaque to the society’s Russia chapter and to the Russian Academy of Sciences’ Institute of System Programming, marking the country’s 70th anniversary in computer science.

At a conference held by the Russian academy celebrating the occasion, Kasahara also gave two talks, one on behalf of the Computer Society and the other on behalf of Green Computing Systems Research and Development Center at Waseda University in Tokyo, where Kasahara is a senior executive vice president, a professor in the Department of Computer Science and Engineering, and director of the campus’s Advanced Multicore Processor Research Institute.

"IEEE Computer Society sincerely congratulates the Institute of System Programming of the Russian Academy of Sciences and the IEEE Computer Society Russia chapter on the 70th anniversary of Russian computer science and extends its best wishes for continued success in the years to come," the plaque said.

IEEE Computer Society’s Russia chapter plays an important role in the development of the tech sector there by connecting professionals in the country with those around the world. Started in 2011, when the Russian computer industry began to accelerate, the chapter has been working to grow and publicize the latest tech trends and methodologies through conferences, meetings, and publications.

"The day of December 4th, 1948, when (a) corresponding member of the Academy of Sciences of the USSR I.S. Brook and his team received inventor’s certificate № 10475 for invention of electronic computing machine, can be called the birthday of the Russian computing science. Earlier that year the Institute of Precise Mechanics and Computer Engineering (IPM and CE) (was) later named after academic S.A. Lebedev, who was in charge of development of the widely-known world-class ECM BESM-6," the conference’s website said.

The conference is held with the support of IEEE and the IEEE Computer Society, the Russian Academy of Sciences (RAS), Advanced Research Foundation (ARF), the Federal Service for Technical and Export Control (FSTEC Russia), and partners of ISP RAS (Samsung, Hewlett Packard Enterprise, DELL, NVIDIA, and others). 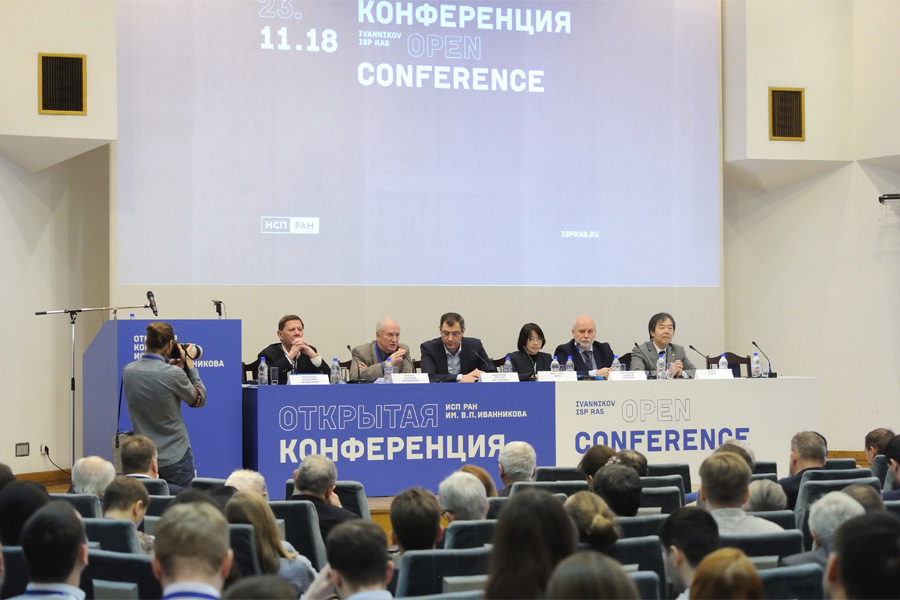 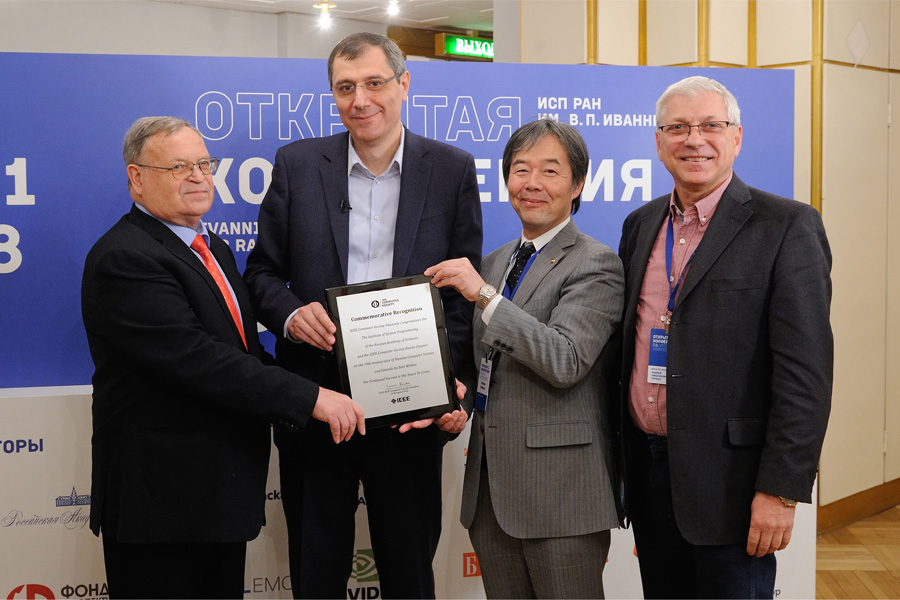 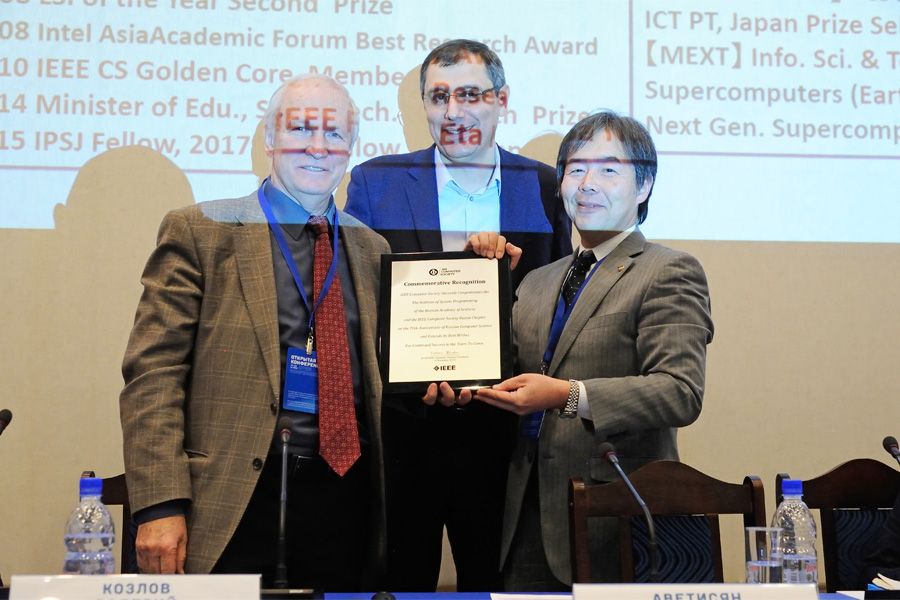